9 Truths and a Lie for Our 9th Anniversary

Over the past 9 years, we’ve had some hilarious and odd occurrences happen in our office - some that are barely believable! In honor of our anniversary, we thought it’d be fun to share some of these stories in a round of 9 truths and a lie. Can you spot the lie in the following Pragmatic Works memories?

Which one do you think is the lie? Vote in the poll below, and we'll reveal the lie (and some evidence of the truths) next week! 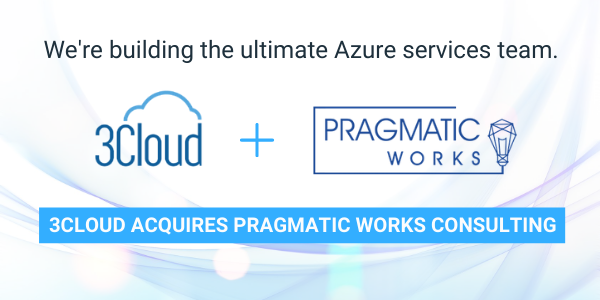 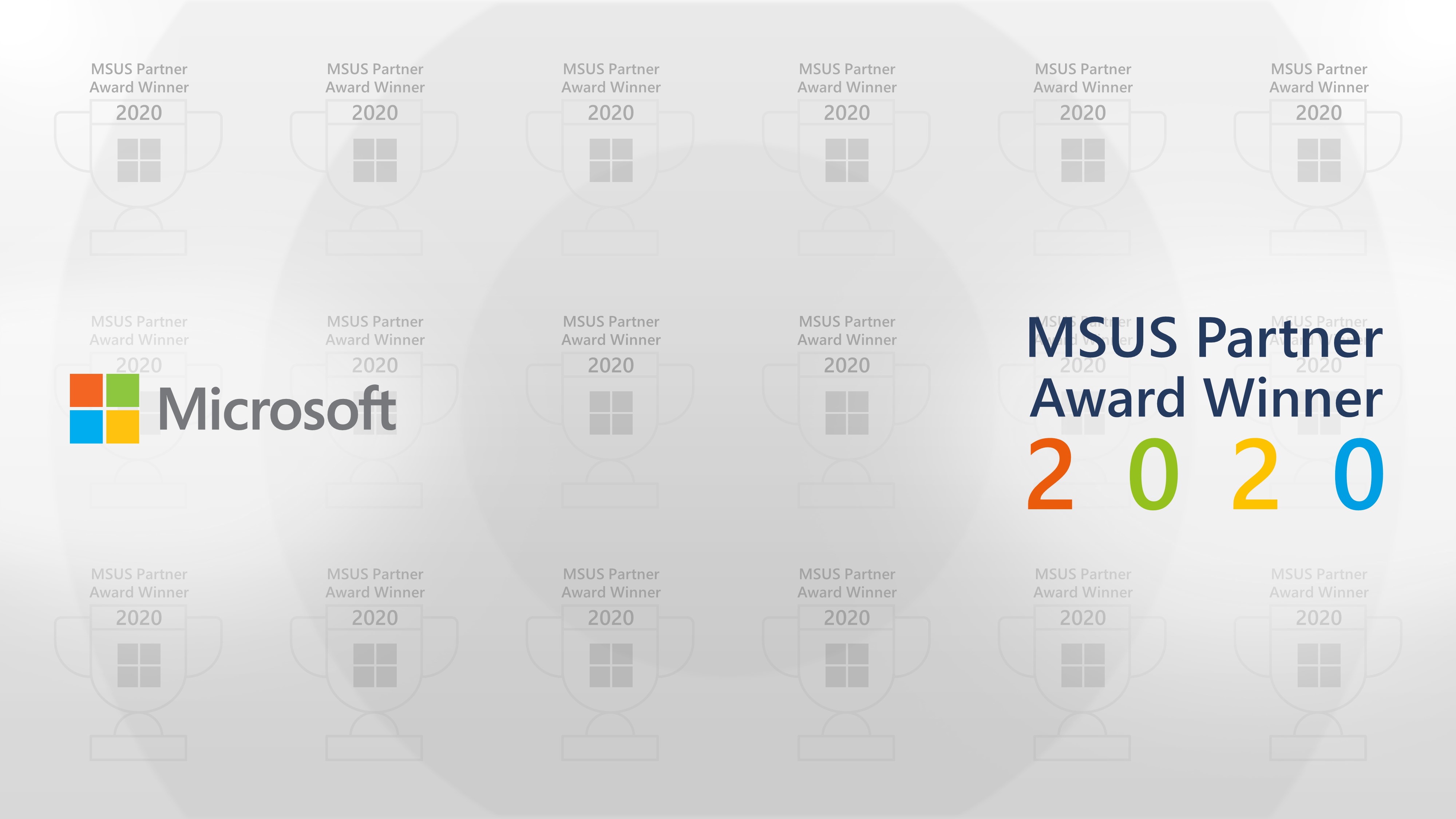