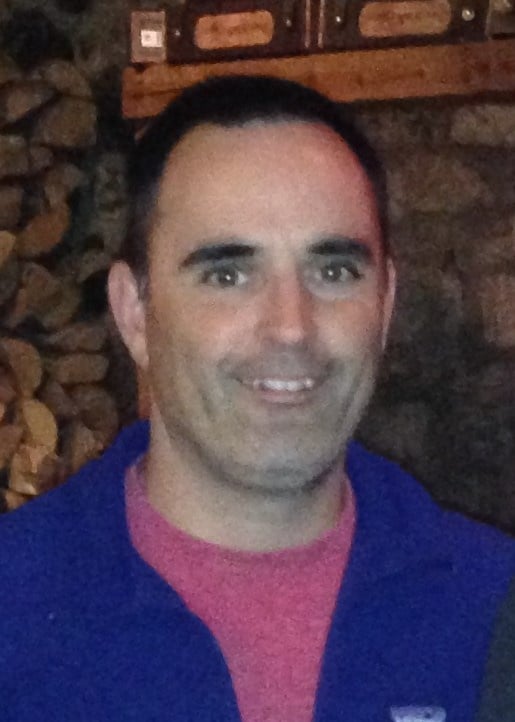 Today I’d like to share some tips about using Visual Studio and SSDT for Azure SQL Database, mainly with database properties. I’ll start with a mistake I recently made on a project (see screenshot below).

In this next screenshot, you’ll see a simple query that you can run against any of your Azure SQL Databases.

Now, I started thinking, what other things should I know about my database and the things I may be able to control from Visual Studio? Check out my next slide:

This next slide shows a query of compatibility level, this is something we can change in Visual Studio.

My last slide shows how I can set the compatibility level of my database in Visual Studio. 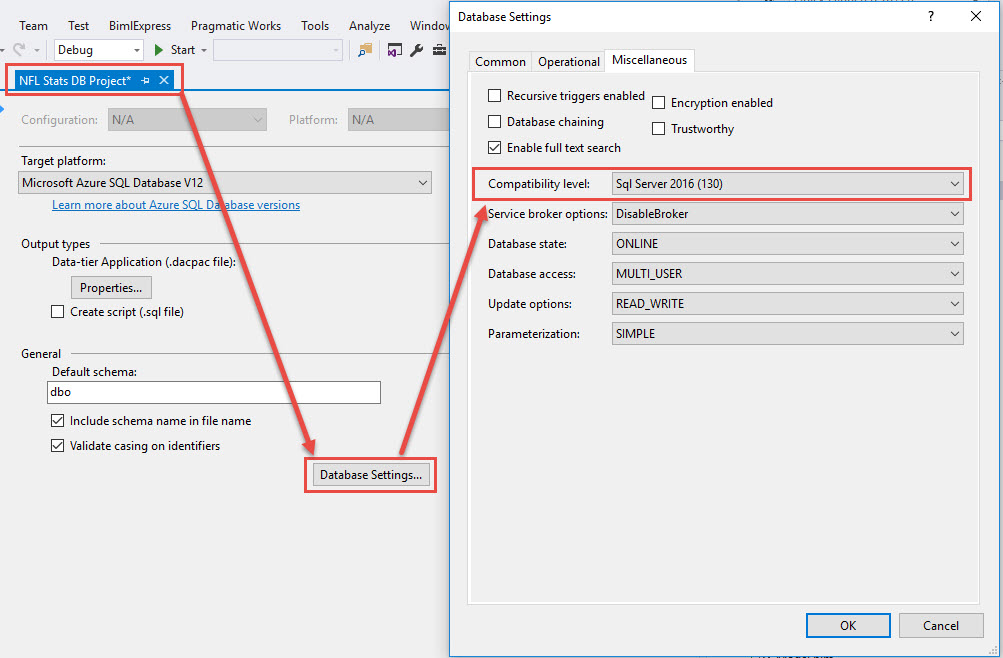 Again, not the version of the service or the service tier, but only the compatibility level I can do here from the database projects in Visual Studio. Then I can include this in my deployment scripts if I wish.

Hopefully you found this helpful on managing database properties in Visual Studio. If you have question on this, the Azure SQL Data Platform or anything Azure related, we’d love to help. Click the link below or contact us – we’re here to help you take your business from good to great with Azure. 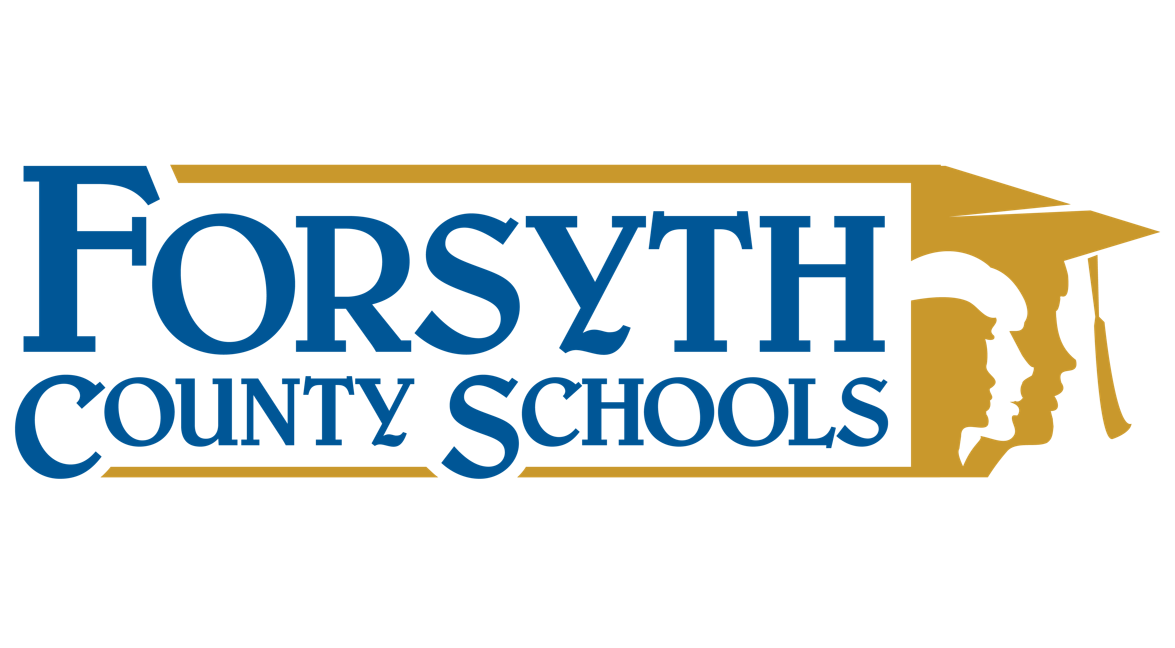