One of the primary new features is the updated Web Portal. Microsoft rewrote the portal to support new web technologies, such as HTML5, which developers can use to create reports and analytics that can be displayed on many devices (not just Windows-based desktops). The 2016 version also eliminated the need for Silverlight.

The portal now also supports Mobile Reports and KPIs, as well as traditional data sources, datasets and paginated reports. For the first-time, users can pin some Key Performance Indicators (KPIs) to their Report Portal. This gives a more “Dashboard” type page to allow business analytics at a glance.

The New Mobile Report Designer allows developers to build reports for view on multiple devices. If you want to create traditional paginated reports, Microsoft has introduced additional report styles. Another exciting new reporting feature is the custom branding for the Web Portal, where organizations can now custom brand the Report Portal to make it unique to the organization.

There are two new features in SQL server that enhance the reporting experience. Dynamic Data Masking allows reporting-time masking of sensitive data elements. Not only does this feature make development of data masking customized, but is simplified with much less coding. The Row Level Security feature allows the developer to implement restrictions on data row access at the database tier level, rather than at the application level. This makes report development more consistent, and easy, across a wide variety of users.

Some benefits of the new features are:

Organizations no longer need to install both SQL Server and SharePoint to give users a full experience for ad-hoc and structured reporting, as well as to support any BI reporting. SQL Server 2016’s new Reporting Portal can host traditional, mobile and analytic reports from the same portal. It also allows all types of user, Power Users, Report Builders and Users, to access data from a single location.

A big advantage of the SSRS Web Portal solution is that users don’t have to have one system for traditional reports, and a separate solution for Business Intelligence. IT and developers can build traditional paginated and new mobile format reports with data sets from any data source.

Businesses are on the go these days, and Mobile Reporting is practically a necessity. The Mobile Report Builder is a new tool that allows reports to be developed and presented in several formats, and users can view reports from any modern platform. Developers can use this new tool to create reports with the content adjusted for the orientation (tall or flat) of the device.

Microsoft also made it straightforward to integrate SSRS with existing reporting technologies for any on-premise reporting solution. Additionally, there are 3 methods for integrating Power BI with SSRS 2016, with more integration to be developed, according to Microsoft.

Download the whitepaper below for more details about the enhancements to SSRS 2016.

5 Things to Know About Our Advanced SSRS Course 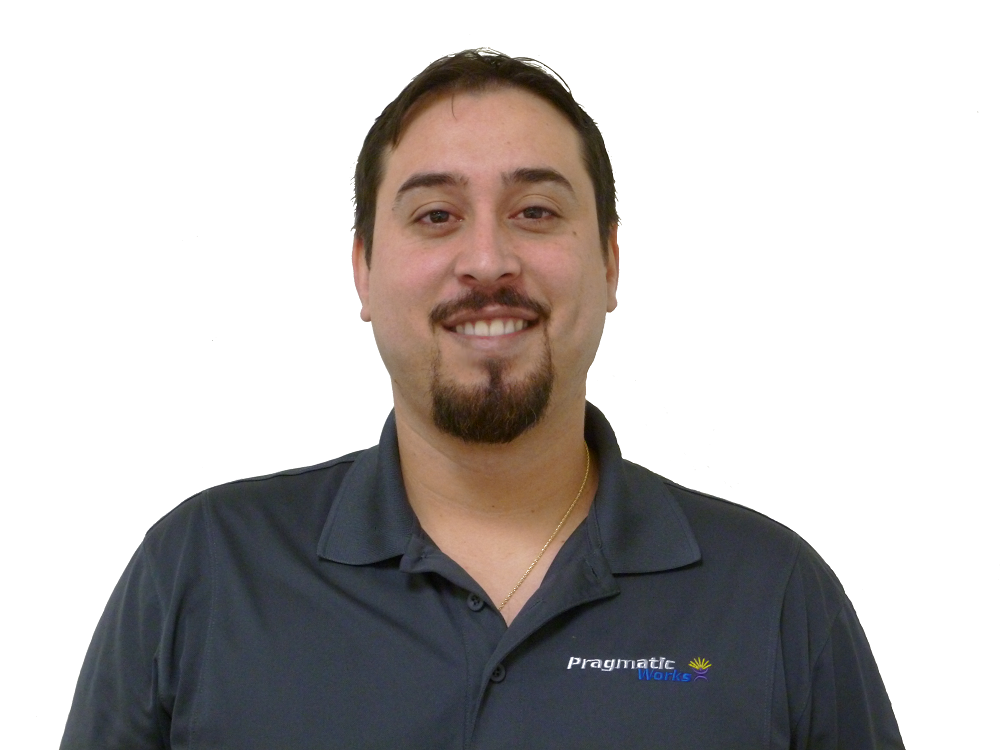 Troubleshooting SSIS & SSRS Without Getting Lost in Logs