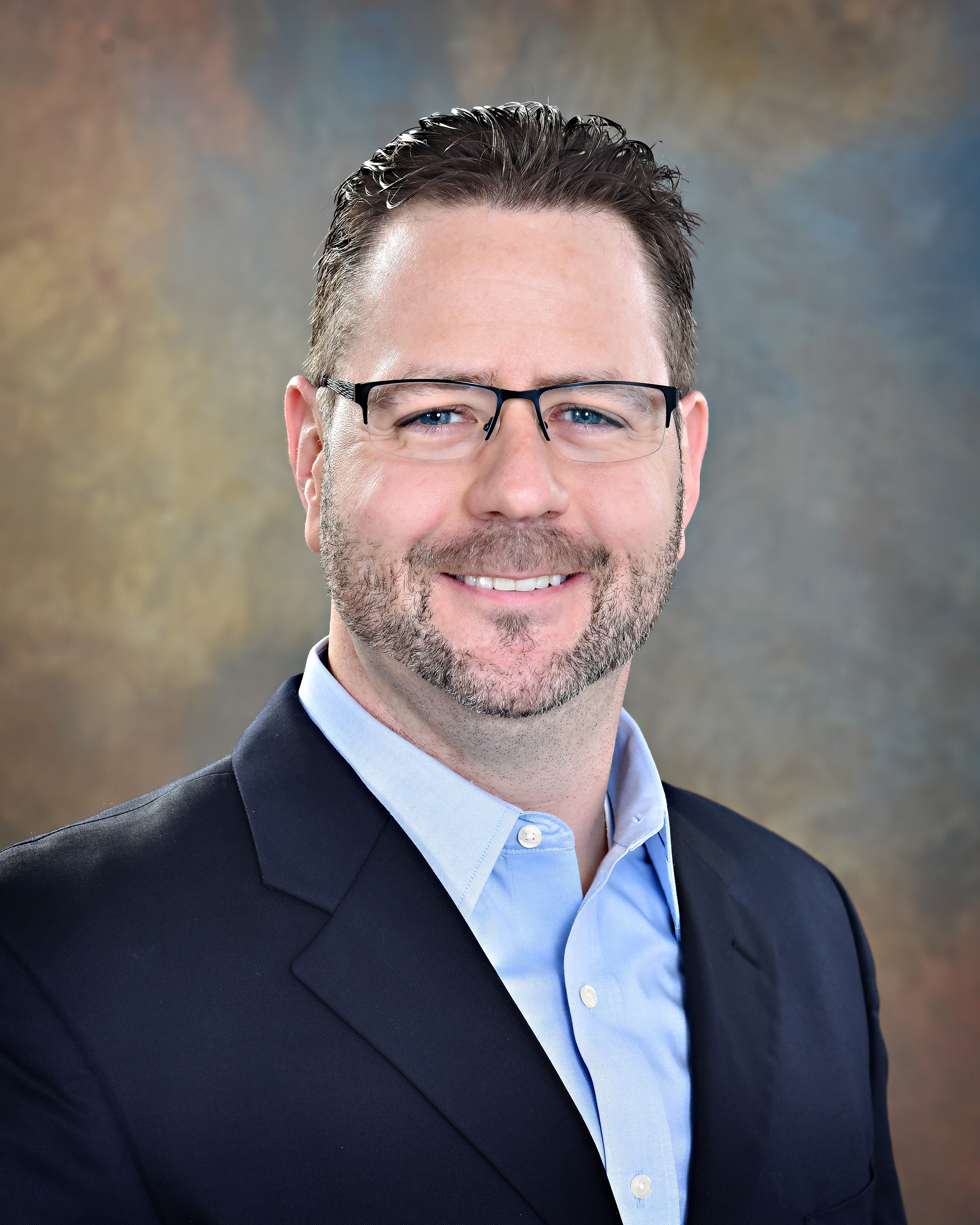 Continuing with my HDInsight series, today I’ll be talking about Kafka. HDInsight Kafka will sound much like Storm but as I get into the nuts the bolts you’ll see the differences. Kafka is an open source distributed stream platform that can be used to build real time data streaming pipelines and applications with a message broker functionality, like a message cue.

Some specific Kafka improvements with HDInsight:

Basically, two different ways to solve similar problems depending on the use case. It apparently worked better for LinkedIn to design it this way as opposed to the way that Twitter handles their data.

Either way, pretty cool technology. If you’d like to learn more about Kafka, Storm, HDInsight or Azure itself, we are your best resource. Click the link below or contact us—we’re here to help.